Don’t worry about slow NBN speeds if you’re planning a move to Tasmania. From its Launceston base, retail service outfit Launtel has re-launched its gigabit-speed NBN service in Hobart as part of what it says is its goal to make Tassie a gigabit-speed State.

According to Launtel, “various political, economic, and logistical reasons will prevent other Australian States from having widespread access to gigabit services for the next few years.”

He added: “Tasmania must seize this golden opportunity to claim what is effectively Australia’s version of Silicon Valley and become the nation’s point-of-contact for the other gigabit economies around the world.”

(Er, sorry, Michael, it takes a bit more than good Internet reception to make a Silicon Valley. A vast university like Stanford and the HQ of something like HP would be a minimum start. – Ed.)

The Hobart move was launched yesterday over what the company described as “a few drinks and nibbles” at Hobart’s Cargo Bar and Pizza House. 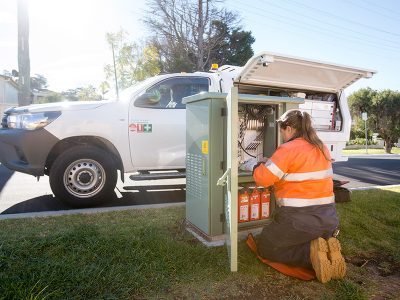 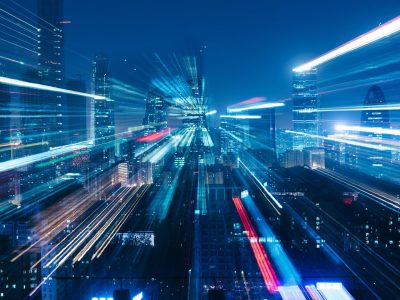