SYDNEY: A group of Australian software developers has launched a free messaging app, dubbed GPost, that enables messages to be distributed to all users specified by address, street, suburb or geographic location.

According to its developers, GPost gives each point on the map a virtual identity and will fundamentally change disaster and crisis management. It runs on phones, tablets and computers.

GPost is claimed to be the first system to link e-mail with location, enabling a user to receive emergency or other info by e-mail, based on their physical location at time of access.

“For example,” Gpost says, “police could ‘push’ info to the user by location, automatically alerting them in the event of a lockdown at a street level, suburb or geographical area.”

GPost founder Rob Hardy said he and his team had been working on the app for two years and had decided to fast-track release following success in the US and discussions with federal and state governments and businesses in Australia.

CDN sought an explanation from GPost’s public relations person as to how the app could work in the absence of a fixed or mobile connection but failed to receive a satisfactory response. – Stuart Corner

GPost, Location Messages, Police, software developers
You may also like 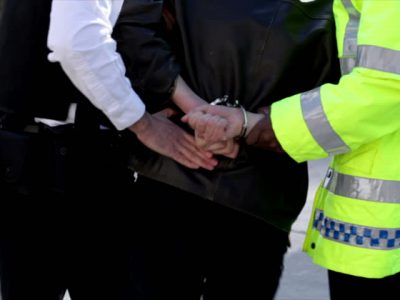