Home > Industry > Geoff Matthews Buried, But ‘Something Happened On The Way To Heaven’

Geoff Matthews Buried, But ‘Something Happened On The Way To Heaven’

Geoff Matthews the former CEO of Convoy was buried today at a funeral attended by retailers, competitors and more than 100 former staff and family.

A passionate music lover Matthews was a big fan of the Phil Collins song ‘Something happened on the way to heaven’ and Europa by Carlos Santana both pieces of music serenaded his farewell at his funeral to day in Sydney.

Matthews died at 68, leaving his son David to take over the running of Convoy International a sound business that Mathews first started 45 years ago.

Known as “Mr unflappable” and a man who was “the master of understating” a situation Matthews went out the way he would liked surrounded by friends and colleagues and the music he loved.

He would have hated the idea of people mourning he wanted a celebration the congregation heard.

According to his son Tim, a fireman Geoff had a fondness for music from a very early age and this led him to start a sound business which was very much his passion and one which grew distributing some of the biggest sound brands in the world.

Among the guests at today’s funeral were his ex -partner Alex McGuiness, Gary Tye an ex manager at Convoy, John Martin a former sales executive at Convoy for several years who is now sales director of Bowers and Wilkins along with Angus Fischer also of Bowers and Wilkins. Len Wallis of Len Wallis Audio and his wife along with Marcus Fry the Australian CEO of Harman in Australia.

Also attending from New Zealand was Michael Sherman a former executive at Convoy who is now Country Manager for Harman in NZ Cameron Greig now a director at Aqipa Australia said “Geoff Mathews taught me so much. We worked together, we grew a business together. In all the time I was around him even when there were major problems he remained Mr unflappable. He never lost his cool or temper”.

The chapel overspilled with guests having to watch the service on TV’s outside the chapel.

Tom Mathews told the congregation that he remembers driving with his father when he was a child with the music “loud and blaring”.

Both David and Tim described Geoff Mathews as a “great dad” “a family man” who not only earnt their respect but” taught them a lot”, “He was the best father you could hope for” said Tim.

David said that the knowledge that his father passed on to him “Will come in handy as he takes over the running of the business”.

He aso said “I was not ready for him to go”. 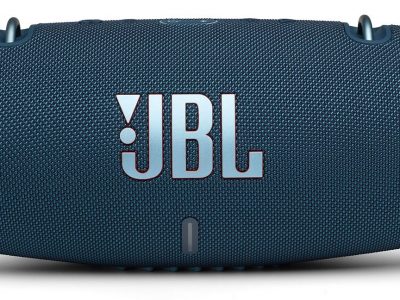