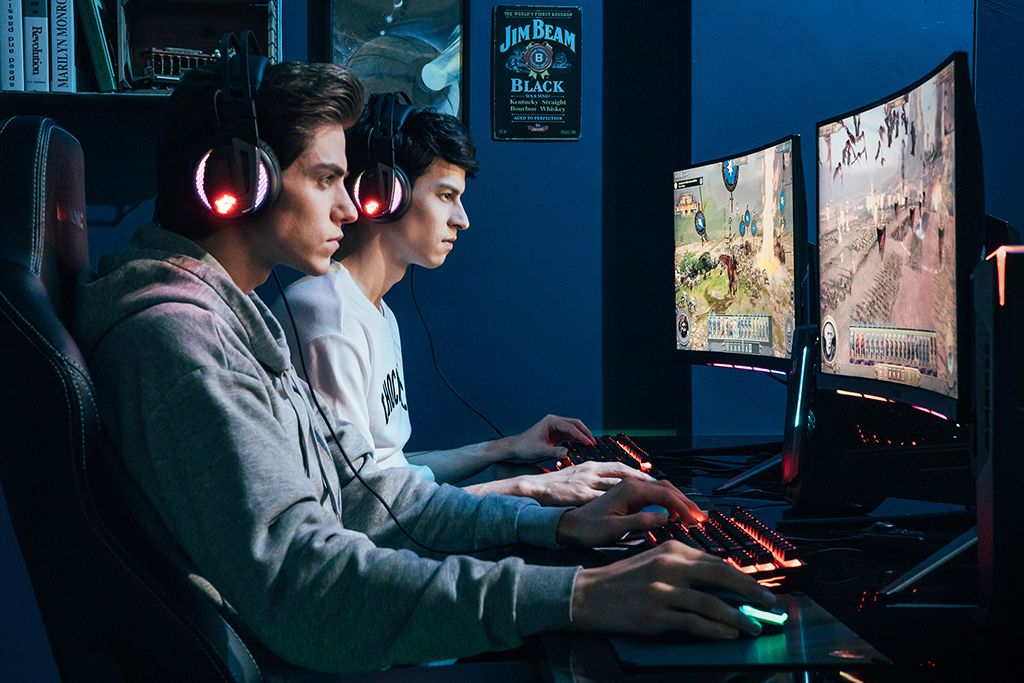 The global video and electronic games market will generate US$152.1 billion in 2019, up 9.6 percent over last year as gaming morphs into content and communication.

A report by gaming analytics outfit Newzoo predicted the US will overtake China for the largest gaming market by revenues, $36.9 billion versus $36.5 billion, due to growth in console games and the influence of Fortnite.

The report said mobile gaming on smartphones and tablets, versus PC and console games, remains the largest platform, producing $68.5 billion, or 45 percent of the global market.

Japanese companies are also making a comeback, partly because of nostalgia for retro games.

A revamp of Final Fantasy VII, originally released in 1997 by Japan’s Square Enix Holdings, is expected to be released next year.