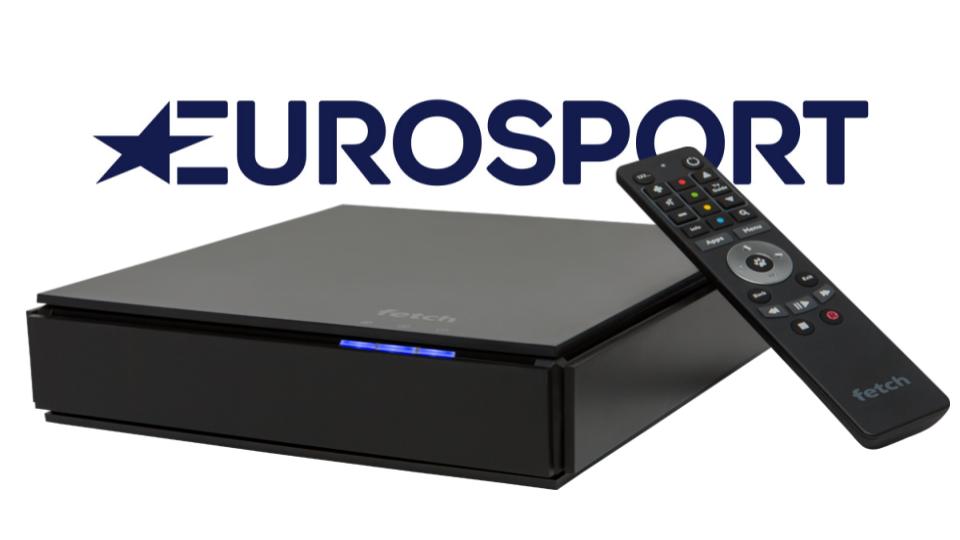 Fetch TV will now be the home of Eurosport on 1 February after Discovery Inc signed a new broadcasting deal for its sports network following Foxtel’s failed deal renewal.

The broadcast deal expands the ongoing agreement between Fetch TV and Discovery, which will bring a total of eight channels to the platform, including Eurosport.

As part of the partnership, Fetch will now have exclusive rights to certain events such as cycling or snooker.

Eurosport will be available on Fetch CH 156 on a free trial basis to all customers through February.

The channel will then be offered as an ‘A La Carte Special Interest’ channel for $8.99 per month, with ISP launch dates to be confirmed shortly.

General manager of Discovery Australia, New Zealand and Pacific Islands, Rebecca Kent said the company is ‘thrilled’ with the partnership, with Kent expecting the channel’s ‘diehard fans’ to follow Eurosport to its new home.

CEO of Fetch TV Scott Lorson expressed excitement over the expanded relationship with Discovery, ‘ [Fetch TV] look forward to adding Eurosport, Discovery Turbo, and Investigation Discovery to the Fetch platform over the next two months’.

A statement from Eurosport put the accountability of the decision on Foxtel, stating they were unhappy to be ‘disappointing fans’.

Foxtel’s decision to scrap Eurosport from its offering may have to do with its 2019 plans to reduce ‘non-marquee’ spending on minor sports, after a loss of $417 million was posted in the 2018 financial year.

According to a Foxtel spokesperson, audience numbers for Eurosport had been ‘small and declining’, instead the company is looking to ‘prioritise sport codes where we see consistent viewer numbers’.