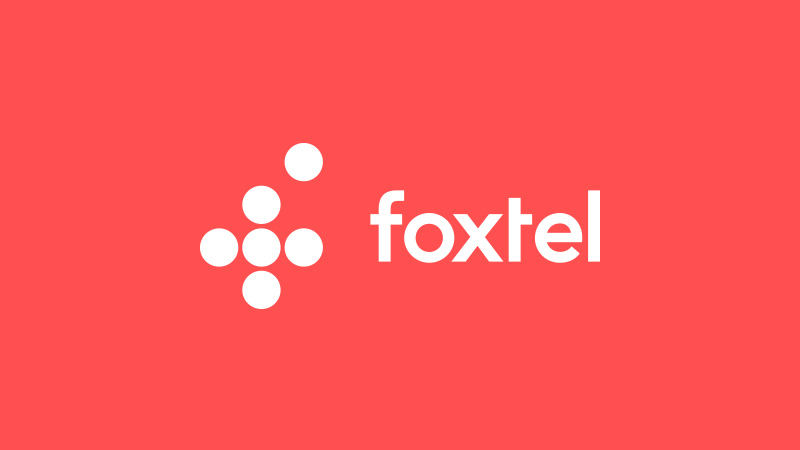 CANBERRA: Foxtel – jointly owned by Rupert Murdoch’s News Group and Telstra – received a $10 million extension – plus early payment of $7.5 million of a previous funding from a Federal Government support package – according to an ABC report.

According to the ABC, access to freedom-of-information by Communications Department staff helped fast-track $17.5 million in taxpayer funds for the company, expediting normal Federal Cabinet processes for approval.

The decision was fast-tracked through Cabinet, breaking the normal “10 Day Rule” intended to give ministers time to assess proposals.

FOI documents from the Prime Minister, Communications Minister and Foxtel — including personal e-mails, letters and cabinet submissions reveal the speed with which the broadcaster was awarded its $10 million extension to an existing $30 million contract.

Fox Sports is only available by subscription, meaning taxpayers must pay to watch the sports they are already paying to broadcast.

Foxtel, Government, pay tv, tv
You may also like