Fitbit Fails To Go The Distance As Profits Evaporate

FitBit the one time big revenue generator for consumer electronics retailers in Australia is struggling as brands such as Apple, Google and Samsung take their customers.

Overnight Fitbit reported a loss in the third quarter compared to a profit a year earlier, hit by declining demand and growing competition for its fitness wrist bands.

The health wearables Company under the weight of competition from bigger companies such as Samsung and Apple, which has integrated health and fitness into the Samsung Gear and Apple Watch, but the introduction of Fitbit Ionic is pushing the company forward in the smartwatch industry, according to the company’s co-founder and CEO James Park.

“We continue to execute on our transition plan by delivering on our financial guidance and product roadmap, positioning Fitbit on a path back to growth and profitability,” Park said in the company’s third-quarter financial report. “We believe Fitbit Ionic delivers the best health and fitness experience in the category. It has received the highest customer ratings of any Fitbit product within the first month of sales, giving us confidence in our ability to capture share of the fast-growing smartwatch market.”

Despite the bad news shares rose 1.95 percent in after-hours trading. 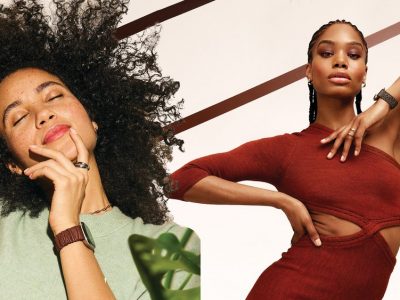