When was Busisoft AV founded, according to the Companies web site the business has a long heritage having been established in 1986, however a search of the Australian Securities and Investment Commission reveals that the name BusisoftAV was first registered in 2015?

In fact, the business is being run under a name only registration.

As for the name Busisoft Pty Ltd this name was initially registered in 1994 and deregistered on the 17/07 2005.

Between 2005 and 2010 the business was a deregistered entity.

Then on 19/11 2010 the business, which is a $2.00 only Company with one shareholder, George Poutakidis was re-registered in Australia.

On his LinkedIn page George Poutakidis lists himself as a Director BusiSoft AV Pty Ltd a Company that according to ASIC records does not exist.

He goes on to claim that he has been employed by this Company since 1986 a total of 34 years and that it’s “important for a business to deal with professionals”.

He claims that at BusiSoft they have over 50 years of experience across both the IT and audio distribution markets. A visit to the Busisoft web site claims that the business has more than 400 retailers, Hi-Fi stores, and e-tailers across Australia and New Zealand doing business with Busisoft AV.

A recent advertisement for Focal one of the brands distributed by Busisoft AV listed a focalnaim.com.au web site, a search of the whois register reveals that the online site is registered by Synergy Wholesale, it appears that this business has no connection with Synergy Audio a Company that competes head on with Busisoft AV.

The registered contact for the Focal Naim web site is George Poutakidis. Ironically, the site makes no mention of the relationship with Busisoft AV despite recent advertising for Focal listing Busisoft as the distributor. Unlike the Busisoft web site the Focal Naim web site does not list any dealers for the Focal or Naim brands in Australia.

We have asked Poutakidis to identify who the 400 dealers are in Australia and New Zealand as several listed on the Companies web site appear to not exist anymore.

We have also asked for clarification around the registration and ownership of the Busisoft AV Pty Ltd Company which is not listed with ASIC.
So far, we have failed to get a response.

Earlier this week Poutakidis took a pot shot at Sydney based distributor Ambertech, claiming that he is delivering 75% of the $58M that the distributor of Onkyo products made with 20 staff Vs “Their 99” her said.

We also revealed how he had been forced to put out an email about Busisoft to dispel rumours about himself and his Company regarding Dynaudio and the setting up of stores to compete with his own dealers.

In the email sent to key trading partners and obtained by ChannelNews, Poutakidis said “Any personal, unfounded and completely false attacks on my family represent the line our competitors are prepared to cross, one which I am not”.

He added “ I will not entertain this further than this statement, BusiSoft and related entities have not purchased or invested in any other retail stores, these are completely unfounded rumours”.

According to Ambertech’ s latest financials the Company increased revenues by 2.7% last year with the Company turning over $30.97 million in Lifestyle entertainment products alone.

“We are a lean Company I achieve 75% of the revenues of Amber with just 20 staff Vs their 99 . We are an efficient Company that is growing”.

BusiSoft did not make their latest financials available to ChannelNews.

Back in January Poutakidis told ChannelNews that he was opening “His own” Addicted To Lifestyle store in Auckland that event now appears to be scheduled for September 25th. 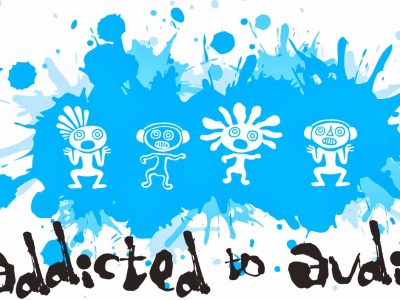 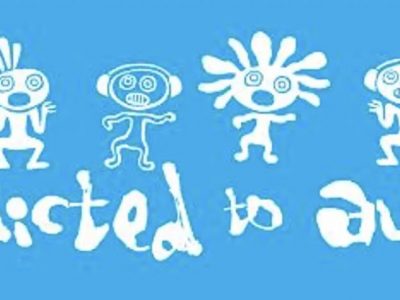