Austrian owned distributor Aqipa who recently undertook a major management shakeup in their Australian operation is heading in a new direction, with new products a white-hot desire to deliver for retailers and a range of products that deliver “excellent profitability and sell through” claims their global CEO.

Now after a major review, the Company is set to focus on premium lifestyle and products that will excite the market as well as a new range of mass-market products. Shortly the Company will launch the explosive new Nextbase in-car offering, this is a revolutionary new dashcam solution that delivers an SOS to emergency services in the event of an accident.

A major success for retailers in Europe as well as the specialist automotive channel such as Autobarn, Aqipa is set to launch a new range that will include models up to $400.

Also coming is a new range of Braun audio speakers and while the brand name is commonly linked with premium shavers this new range also has a rich audio pedigree.

After cutting a deal with Proctor & Gamble, UK based Pure Audio now has the rights to the iconic speaker name.

At IFA 2019 ChannelNews was able to experience this device which not only looks more what Bang & Olufsen should be, it sounds as good as any 24bit networked sound system out there.

The new design is synonymous with famous Braun designer Dieter Rams who often said “Weniger, aber besser” which translates as “Less, but better”.

Back in the 1950’s Rams and his staff designed many memorable products for Braun including the famous SK-4 record player and the high-quality ‘D’-series (D45, D46) of 35mm film slide projectors.

Now Pure is taking a decidedly modern approach with the revival of the LE line.

While the new speaker range still has a minimalist look, they have been entirely redesigned both inside and out.

Not only superior to Sonos these speakers look better and are set to deliver “excellent returns” for retailers both in the specialist and mass channel said Trapl.

Earlier this year Aqipa took over distribution of the Devialet speakers from Interdyn since then Aqipa has launched a new entry-level model that has not only been a “big success” in Australia it has driven sales of the Companies premium range of speakers leading to a “significant” increase in sales.

Another key product is the all-new Pure voice-activated speaker which has a popup a speaker that can instantly be disabled via a unique speaker that can be pushed back down into the device.

Recently the Company announced the appointment of Mr Alfredo Sabatino as the new CEO in Australia. Exiting the Company following the recent review was former director Sohan Karunaratne who joined Aqipa from Convoy.

According to Trapl the Company is also looking for a new product manager and a content manager and that the restructure and the introduction of new management will see a major “consolidation” of the Companies Australian operation.

“We have bought in an executive who knows how to grow a business while also managing our distribution and local sales operation. We have invested in experience and we are currently looking to hire additional people in Australia” he said.

Cameron Grigg who started the local operation with Sohan Karunaratne is now concentrating on sales across both the specialist and mass channels. “In the specialist channel we want to work with a select group of retailers who we can support, and we are confident can deliver the sell-through for what will be an exciting range of products in 2020,” he said”. 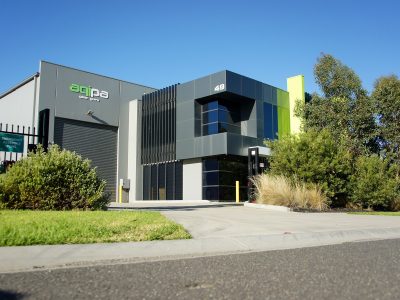 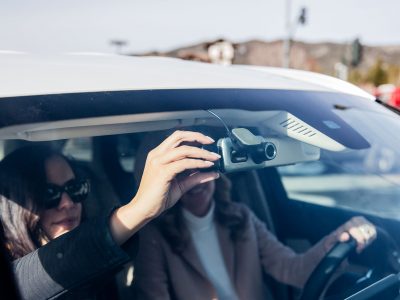 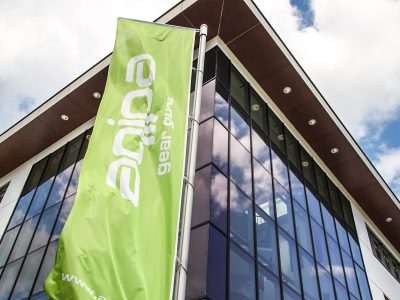 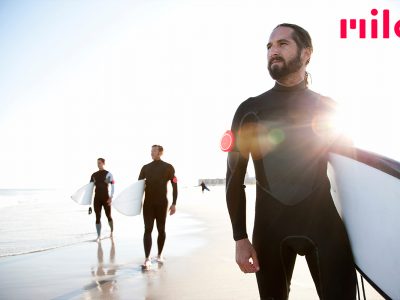