Tracey Duff the former leader of the ‘Innovation Team’ at Gibson brands the distributor of Philips audio products in Australia has quit.

Duff who was struggling to grow the Philips audio business in Australia has taken on the role of Director of Sales at Fossil Group.

Working closely with Adelaide based distributor Powermove, Gibson brands has struggled to get the full range of Philips products ranged in Australia despite the brand being known for their quality and innovation.

As a results brands such as Marley and Jam have taken share of the Hi Fi market at the expense of Philips, also taking share away is Marshall, particularly at retailers such as JB Hi Fi.

ChannelNews understands that several distributors are vying to try and get the Philips audio business which is witnessing sales declines at BigW where the bottom end Philips headphones are sold.

Prior to joining Gibson Brands, Duff was Business Manager Sales & Marketing at Sunbeam.

Gibson brands, philips, Tracey Duff
You may also like 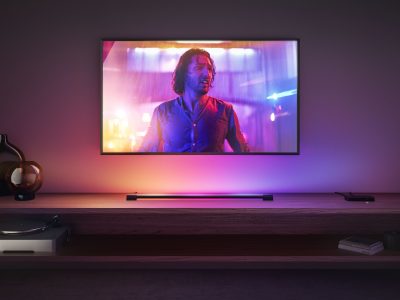