Home > Latest News > Despite Being Late, Sonos Now Wants A Crack At The Buds Market

Despite Being Late, Sonos Now Wants A Crack At The Buds Market 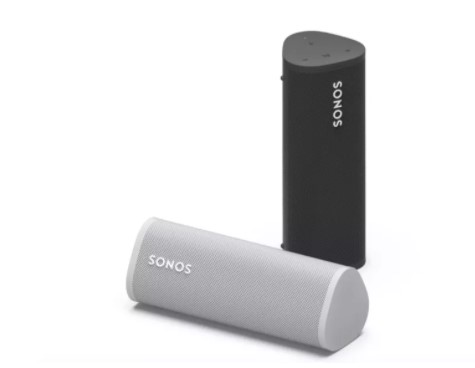 They were very late getting into the portable network speaker market now the US sound Company wants to have a crack at the wireless earbuds market which is crowded to say the least.

The market is waiting for the Sonos wireless headphones which were spruiked last year, but some are saying that a Sonos branded bud could get to market before the headphones.

A recent US patent filing appears to depict a cheap pair of Sonos’ wireless earbuds that look similar in design to archrival Sennheiser’s offering.

The drawings are rudimentary revealing two different designs, including a wedge-shaped pair that slot into either end of a USB-C charging case.

Sonos is also planning to extend the play time of its buds using tiny, detachable battery plates (Sonos calls them “charging adaptors”). The plates look to be roughly the size of a thumbnail and attach (possibly magnetically?) to the outer body of each bud. The drawings even reveal how the plates would be powered up using the charging case. Ingenious, but is it realistic?

The Sonos buds would feature voice control, media playback, and the ability to sync with “Multiple Network Devices”.