Daikin Building Air Cons That Are Free of Rare Earths

A Japanese company is about to build an air conditioner that is free of rare earths.
Darkin said that it would stop using rare-earth metals in its ACs by 2025 to avoid rising cost and potential procurement issues with China who controls the world’s rare-earth supplies.
It said it was doing away on its reliance on the supply to avoid being unable to source from China in the future. Darkin which is involved in building air conditioners from start to finish said it recently discovered a way to cut the usage or rare earths by at least 95 per cent.
Some of these products using rare-earth-free motors would be launched next year, the company said.
On price, Darkin vowed to keep the cost of the rare-earth free motors ACs lower or the same as its current line of production.
This will help the company stabilise earnings since production costs will be immune to rare-earth price swings.

AC, Air Conditioner, aircons, Dalkin
You may also like 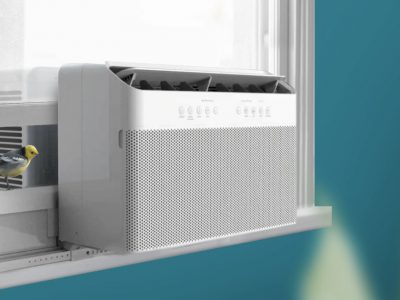 Midea Crowdfunds Ahead Of Oz Expansion 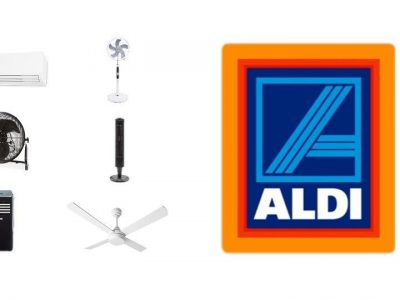