Relatively unknown Chinese tech firm, Royole, has beaten Samsung to the punch, by releasing what claims to be the “world’s first commercial foldable smartphone“, just hours before Samsung’s Developer Conference.

Earlier this week, Samsung unveiled a new logo for its Developer Conference, which some believe teases information about its first foldable phone – the rumoured ‘Galaxy X’.

Royole Corp released its foldable phone to international journalists on Monday, with reporters from The Verge, asserting it behaves as promised – a flexible foldable screen.

The 7.8-inch Royole ‘FlexPai’ will release in China in December for 8,999 yuan (US$1,300), with a developer version also available to North American residents. Despite its innovation, reporters claim the phone is definitely a first-generation product, and not hiccup free.

The Verge claims the FlexPai delivers comparatively sluggish software, with its custom WaterOS requiring some finessing.

As previously reported, a slew of other smartphone vendors (e.g. LG and Huawei) are said to be working on their own foldable phones, with Royole’s offering heralding a new generation of devices. 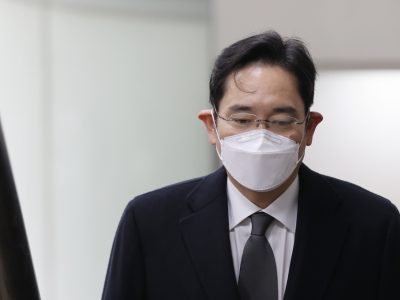