The first indications of how CES is struggling could be found at CES Unveiled, with empty stands, no queues and very few journalists in attendance.
Normally media have to queue to get into CES Unveiled.

Absent were any of the major brands. Instead, stands that were manned were unknown Companies from Asian Countries looking to get a break at CES.

There was a self tattoo machine from Korea, a urine testing kit that measures your health and body condition. A Company called Video Windows that allows one to pump an AI image up to a window.

One neat product was FittingBox, a French product that matches your face with frames for glasses.

This allows users to buy glasses after viewing them on your face. The concept is designed for retailers who want to sell frames online.

Tomorrow we will bring more of the products revealed at CES Unveiled. However, most are looking for capital and distribution.

CES 2022, CES Media, CES Unveiled
You may also like 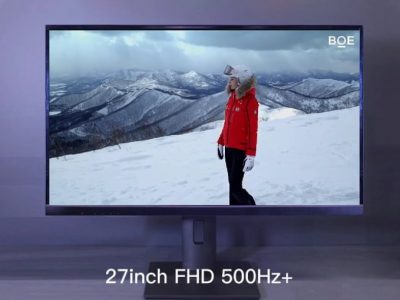 Samsung To Unleash Robot Army On The World