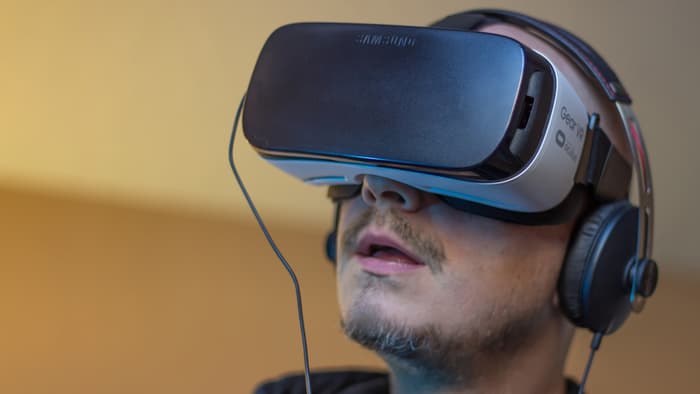 Samsung Electronics America chief Tim Baxter took a moment during the company’s CES press conference to reveal that over 5 million Gear VR virtual reality headsets have been sold since the device launched in 2015.

Baxter says that consumers have viewed over 10 million hours of 360-degree video in VR, and he said more hours of video are being uploaded via Gear 360 camera.

The firm estimated that Samsung’s Gear VR had accrued only  2.3 million in sales.

Samsung’s Vice President for Mobile Communications Business at Samsung Electronics Tae-Yong Kim said at the time that “the rapid growth of the virtual reality industry presents many challenges as well as opportunities. It is important that we set a clear precedent for best practices and create a solid foundation from which we can build meaningful progress. Samsung is pleased to join the GVRA and to work with other industry leaders to promote responsible development and adoption of VR globally” 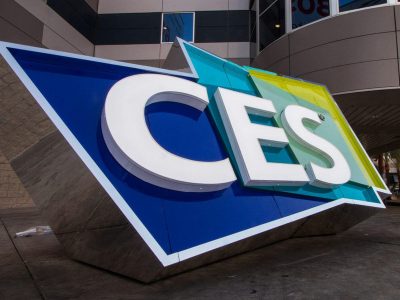 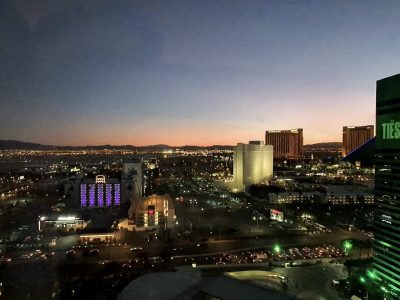