Hardware giant Bunnings has confirmed it will debut a fully transactional e-commerce site in 2020, following the launch of its first click and collect service today.

Management is also ramping up complementary product categories such as smart home devices and security systems.

Announced by Managing Director, Michael Schneider, the retailer is testing click and collect capabilities from its Melbourne Craigieburn store.

Despite caution from several analysts, the retailer has pledged to open 10 – 14 new stores annually.

Windfall For Wesfarmers After $1.1b Worth Of Coles Shares Sold Off 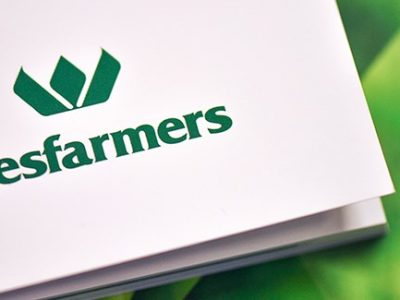 Toll Close To Being Back In Business
Logistics
//
David Richards