After pulling the plug on its latest financial statement, Toshiba has now seen its chairman Shigenori Shiga step down over disastrous cost overruns in its nuclear division that have seen the company in a tailspin since last year.

The price of the company’s failed investment in nuclear safety equipment was previously understood to be in excess of $6.3 billion in US dollars when the company made warnings over a potential write-down in December.

It is understood that Shiga is stepping down to take responsibility for the results while other executives will take pay cuts.

“I apologise deeply for all the inconvenience we have caused our stakeholders,” said Toshiba Chief Executive Satoshi Tsunakawa during a press conference.

Initially primed to reveal the mounting costs of the company’s disastrous investment in the nuclear equipment business, the company has now left investors in the lurch in more ways than one.

Accordingly, Toshiba’s share price has dropped over 48% since December and additional 9% in the hours since the news broke.

The company have until next Tuesday to release their earnings report or face additional scrutiny or even delisting by regulators. 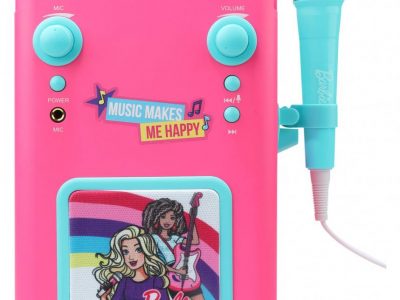