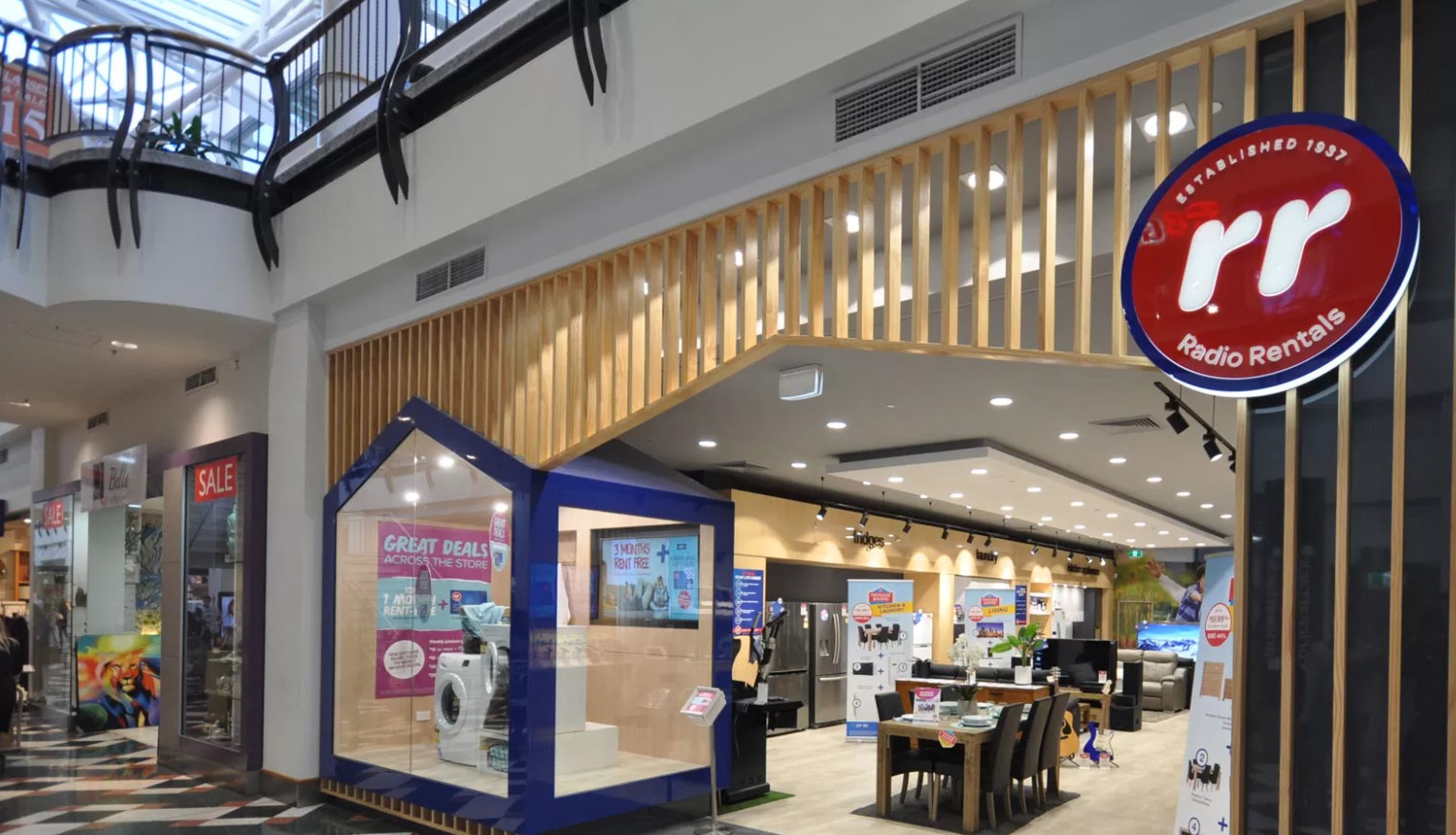 Thorn Group, who has witnessed a 49% slump in revenues for the half year ending September 30th, has agreed to offload their Radio Rental business.

Credit Corp Group has offered $60 million for the retail business, which is part of NARTA. This is the same business that last year closed down their retail outlets to concentrate online.

Credit Corp Group Limited told the market that the business has entered into a binding agreement to acquire the assets of the Radio Rentals appliance leasing business from ASX-listed Thorn Group.

The transaction is expected to complete in December 2021.

Most of the consideration is attributable to the existing lease receivables book, which is expected to produce Credit Corp’s targeted investment return.

In addition to the existing lease receivables, Credit Corp is acquiring the intellectual property, systems, and supply chain arrangements of the, now online, Radio Rentals business.

A number of Thorn staff will initially support the transition, and thereafter many are expected to be offered employment with Credit Corp.

Mr. Thomas Beregi, CEO of Credit Corp, commented that Credit Corp had plans to commence operations in the online retail by instalment segment, and the Radio Rentals acquisition provided an excellent platform from which to accelerate those ambitions. “Credit Corp provides the cheapest and most sustainable finance to the Australian credit impaired consumer market and our entry into this new segment will be consistent with that approach,” he said.