Logitech has stumped up $66M for Jaybird a 10-year-old start up that makes headphones and Bluetooth accessories.

The Company has had a lot of success buying up small Companies such as UE Ears and then using their distribution clout to grow the business.

“Logitech and Jaybird share a passion for products,” said Bracken Darrell, Logitech president and chief executive officer. “We’re impressed by the technology, products and marketing Jaybird has brought to this business. As one team, we can address the fast-growing wireless audio wearables market with all the advantages of Jaybird’s strong brand and sports expertise, and our combined audio engineering and design capabilities. With both the Ultimate Ears and Jaybird brands in our portfolio, we are expanding the long-term growth potential of our music business.”

Judd Armstrong, founder and chief executive officer of Jaybird, said, “It has been an incredible journey. We love what we do, and we’re stoked to continue to innovate and bring amazing new products to our fans. Jaybird will benefit from Logitech’s global distribution network and deep engineering prowess. We’ve watched as they’ve connected incredible products with passionate consumers under the UE brand, and we’re thrilled to be part of the team.”

According to a statement from Logitech, the acquisition is cantered largely around the growth of audio and music-listening products. Since Jaybird’s initial launch ten years ago, the company has released several pairs of headphones, from your average pair of wireless headphones, to these slightly cringe-worthy “sports band” Bluetooth headphones, to the fan-favourite Jaybird BlueBuds X headphones.

Logitech, is best known for legacy products like the computer mouse and accessories like keyboards for gamers, but in recent years has focused more on audio gear. It acquired Ultimate Ears in 2008, and since then has released a variety of headphones and portable speakers under the UE label.

Headphones UE Ears, Jaybirds, logitech
You may also like 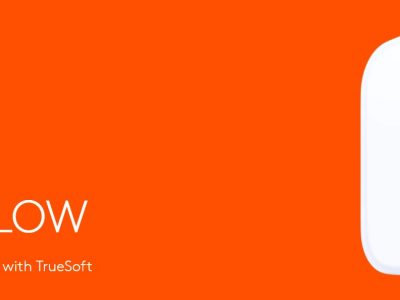