After pushing back the release date for Disney’s upcoming blockbuster ‘Mulan’, the studio has announced that the film will bypass cinemas and premiere exclusively on Disney+ on 4th September.

Disney+ subscribers will be able to view the live-action adaption of Mulan, which is expected to be one of Disney’s largest films in 2020, for $29.99.

The move is a major blow to theatres across the globe, and could signify a permanent shift to video-on-demand film releases.

Mulan is expected to be one of Disney’s most popular movies this year. According to The Verge, Mulan would have generated more than $1 billion at the box office pre-COVID. 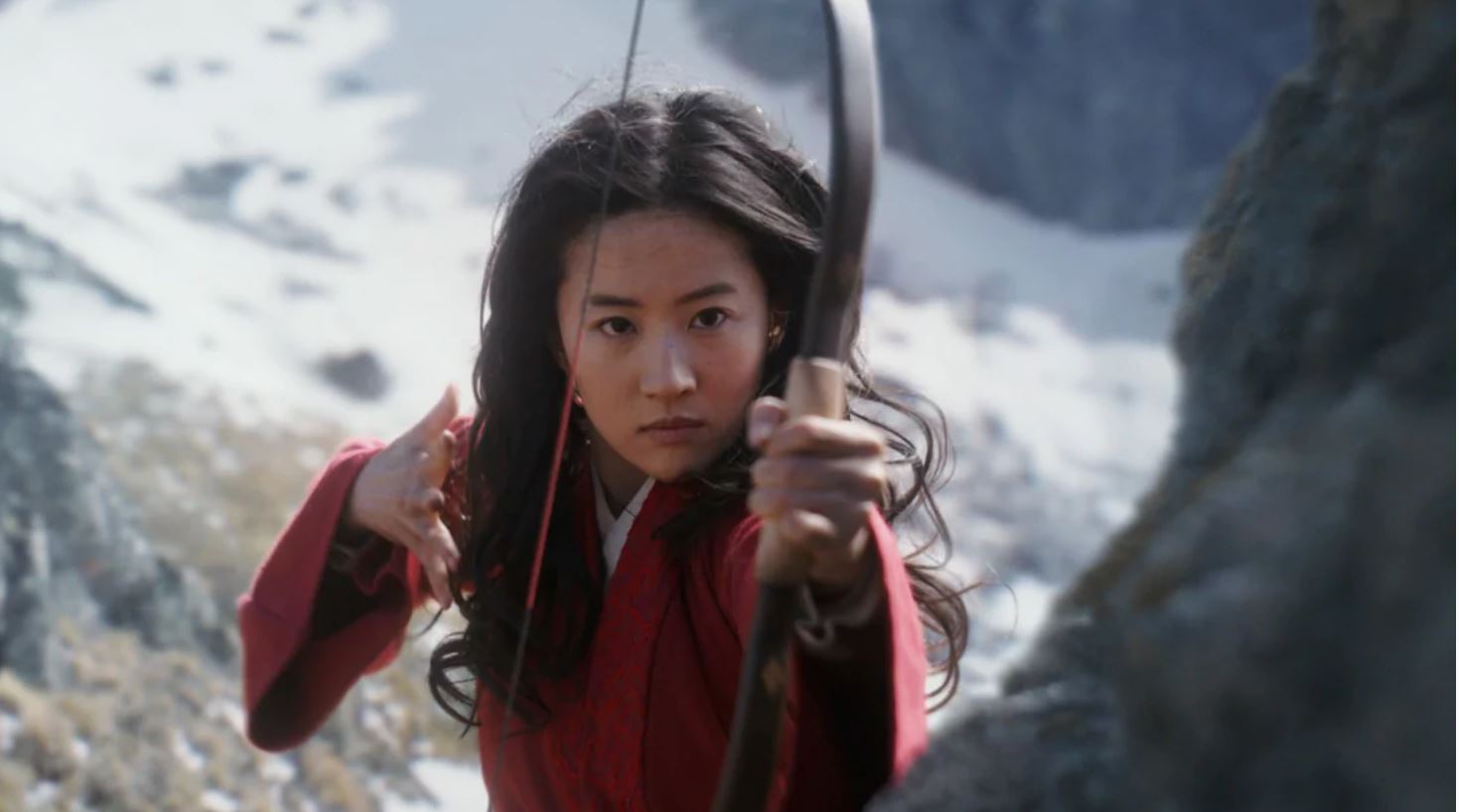 “We thought it was important to find alternative ways to bring [Mulan] in a timely manner,” said Disney CEO Bob Chapek.

“We’re very pleased to be able to bring Mulan to our consumer base that has been waiting for it for a long, long time as we’ve had to unfortunately move our theatrical date several times.”

Prior to this announcement, Mulan had been delayed four times and in July Disney postponed it indefinitely.

In countries where Disney+ is not available, Mulan will launch at cinemas on 4th September as well.

Disney Plus Smashes Rivals With 73m Subscribers On One-Year Anniversary 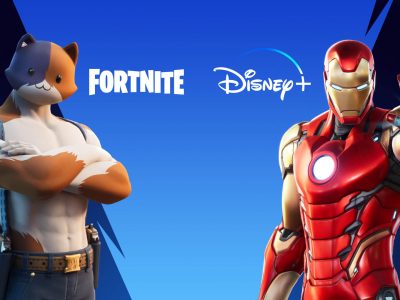 Disney Goes For Broke On Streaming