Australian shoppers spent massive amounts in this year’s Black Friday – more than doubling last year’s sales numbers – giving credence to expectations that it would be the biggest retail day of the year, according to the latest CBA credit card figures.

According to CBA, early credit card data indicates retail expenditure during Black Friday lifted 87% from the average spend in weeks prior, with spend continually growing over the weekend and into Cyber Monday.

Data also shows that between Black Friday and Cyber Monday, online spending was a lot higher than in-store spending – up 238% for department stores and for electronic goods, compared to the average daily spend in November – with retailers like JB Hi-Fi and The Good Guys reaping the rewards.

In terms of in-store spending, retailers saw a 153% rise in electronic goods sales compared to the average daily spend in November.

“By category, online spending in department stores and electronic goods retailing rose by 238% compared to the average November daily spend, while in-store spending was up by 153%.”

The report shows that rises in spending in previous Black Fridays were a lot smaller – only hitting 28% higher than an average November day.

“This year has marked the first time in many years that Black Friday has falls so late in November,” Gavin Dennis, eBay Australia head of retail insights, told Fairfax Media.

“Our data reinforces the changing buyer behaviour with Australians shopping smarter and taking advantage of retailer discounts ahead of Christmas.” 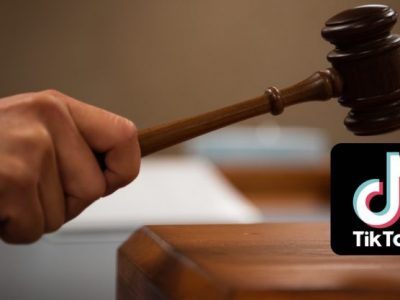