New reports say that the English version of Samsung’s voice assistant Bixby has been pushed back again, following a limited-launch in the South Korean market and rumours of unexpected troubles with the software.

According to the Korean Herald, “Bixby has been delayed because the firm lacks the accumulation of big data, which is key to deep learning technology, according to the company Tuesday.”

“Developing Bixby in other languages is taking more time than we expected mainly because of the lack of the accumulation of big data,” a Samsung spokesperson told The Korea Herald.

The move comes just weeks after Samsung launched the Bixby Preview Program in order to improve the assistant’s ability to comprehend English-speaking users.

Reception to the program has been less than stellar, with critics and customers finding Bixby to be unsatisfactory when it comes to responding to requests and questions.

“Many engineers in the US are making full efforts to develop the English version. But, (due to geographical and language barriers) their frequent reports to and communication with the management located in Korea makes the progress much slower than developing the Korean version here,” another source said.

According to a seperate report by The Wall Street Journal, a late-July launch for Bixby is now considered unlikely. 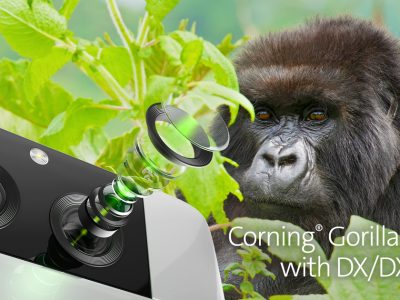