Billions To Be Paid For UK Premier League Rights As the battle over sports rights heats up in Australia the Murdoch linked Sky Sports has agreed to pay A$6Billion for a three-year deal to show 128 English Premier League soccer matches a season from 2019/20, less than it paid for its current broadcast deal.

The auction of two further packages of 20 games each a season had not finished, with interest from multiple bidders, the Premier League said.

The amount raised so far, however, is below the $8 billion raised in 2015 for three-year packages to show 168 games a season.

What is not known is whether the Australian rights which are currently held by Optus, will return to Foxtel. 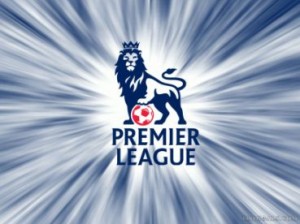 Australia, english premier league, sky sports
You may also like