Foxconn-owned tech accessories manufacturer, Belkin, has capitalised on Logies fanfare, by presenting all nominees, presenters and performers with a BOOST↑CHARGE™ Power Bank with Lightning Connector within awards’ gift bags. 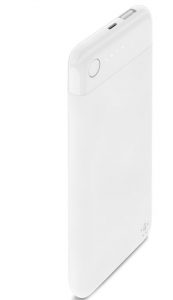 At the time, the marketing initiative sought to expand Belkin’s ‘influencer program.’

The MFi-certified BOOST↑CHARGE™ Power Bank with Lightning Connector (5,000 mAh) retails for $69.95 and is sold from retailers such as JB Hi-Fi.

The device allows consumers to use their iPhone charging cable to power their handset, whilst also using the same cable to recharge from a wall outlet. 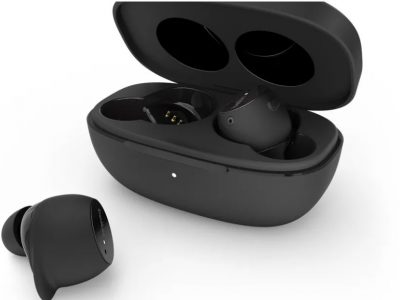