But market analysts have warned of a massive drop off, with discretionary spending dropping 10 per cent over May. This is just the beginning.

“While the US is a different market, we see the directional trends as relevant for Australia given similar themes with respect to inflation, down-trading and reopening are likely to play out, to an extent, in the 2023 financial year,” said Jarden analyst Ben Gilbert, who predicts we are three months behind the US. There were clues in the record high April retail spend.

Retail sales rose 0.9 per cent in April from the previous quarter, up 9.6 per cent compared with April 2021 (see above graph).

Despite rising spending in takeaway and restaurants, both household goods and department store spending dropped, by 2.7 per cent and 2.5 per cent, respectively. This shows a tightening of belts had already started in April.

Grocery spending was up, however this is a result of inflation and rising food costs, rather than anything suggesting a trend. 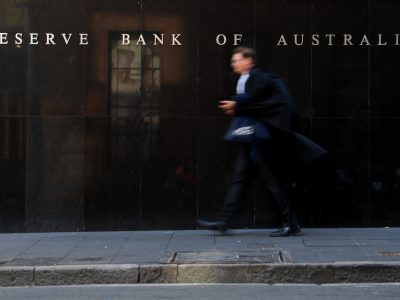