Apple Wants Half Revenue For Its “Netflix For News”

Apple’s news subscription service is receiving pushback from publishers amid reports the tech giant will launch the service in March.

The paid Apple News subscription — along with Apple Music and its upcoming streaming service — is part of the company’s renewed focus on selling paid services, following a global slump in iPhone sales.

The Apple News app is preinstalled on its iOS devices around the world, and converting even a fraction of device owners to the paid subscription would be a big boost to Apple’s service business.

It will reportedly work like Netflix wherein subscribers would pay a single monthly fee to receive access to a wide range of news sources and magazines.

The subscription fee is expected to cost the same as Apple Music — about A$11.99/month.

Wall Street Journal is reporting that publishers like the New York Times and Washington Post are pushing back against the terms of the deal that Apple would take 50 per cent of generated revenue.

The remainder would be divided among the publishers based on the amount of time users spend reading their respective articles.

It also reportedly wants outlets to commit to supplying news for at least a year which has divided publishers as would prefer a longer or shorter commitment.

Publishers are also reportedly concerned they would not receive access to subscriber data, which could hinder their marketing strategies.

Due to these terms, major news outlets have yet to agree to license their content to the service.

BuzzFeed is also reporting that Apple has planned an event on 25 March that will focus on its paid services and may be the launch date for the News subscription service, and could also produce a sneak peek at Apple’s streaming service.

If Buzzfeed‘s sources are correct, then the company do not have a lot of time to reach an agreement with news outlets. 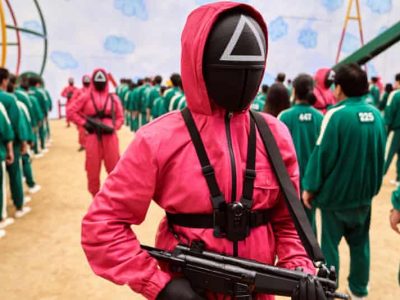