Apple is reportedly tipped to tackle the Bluetooth tracker market, taking on the likes of Tile with a tiny device called AirTags.

Originally previewed in April this year, the hardware companion to Apple’s Find My app was reportedly in development by the Californian based company, codenamed “GreenTorch”. Spotted by 9to5 Mac in Apple’s iOS 13.2 release, the “AirTag” device is expected to be small, round circles that can be attached to items and tracked via the Find My app in the same way you can track your iPhone, iPad or Mac.

The predicted Apple device will reportedly utilise the ultra-wideband U1 chip introduced in the latest iPhones, which will offer more precise and accurate tracking than competitors.

Augmented reality for the AirTag system will also be supported by the U1 chip, allowing users to locate items by pointing the camera at a given area, which may be where the codename “GreenTorch” comes from.

It comes after Tile announced its compatibility with the Google Assistant, allowing users to directly ask the voice assistant to locate objects, alongside Amazon Alexa integration for the new Tile Mate and Tile Pro Bluetooth trackers.

A “BatterySwap” video asset was also discovered in the new update, suggesting that the tracker batteries may be replaceable. 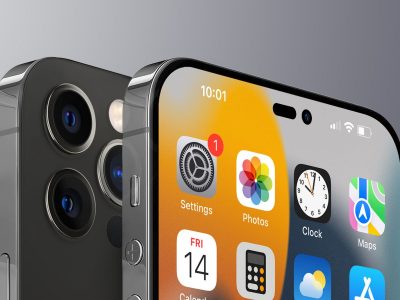