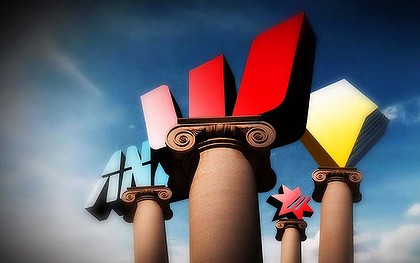 Three of Australia’s top four banks have launched a Beem It app for Android and Apple iOS smartphones as they seek to facilitate peer-to-peer payments.

The banks involved are the Commonwealth, NAB and Westpac/St George – the trio which has so far declined to use Apple Pay for the same purpose.

(The holdout – ANZ – is the current major user of Apple Pay in Australia, though it has been joined by some smaller banks and credit unions.)

Beem It allows people to pay, receive and split payments, by linking to their debit cards.

Apart from Apple Pay, it will also compete with the Osko peer-to-peer payments service owned by BPay.