In the continuous battle to remain on the top of the smartphone camera market, Apple have been in talks with South Korean camera module suppliers such as LG Innotek and Jahwa Electronics.

The actuators produced are likely to be supplied to LG Innotek, who had previously used Alps Alpine and Mizumi.

Further hinting at the idea that Apple are looking into the new technology is the companies interest in Jahwa Electronics and their facilities. Representatives from the Cupertino based tech company visited their factories last year for review. Apple hope that the technology is ready for implementation for their iPhone 15 range, set for launch in 2023.

The folded zoom technology makes use of prisms to fold the light entering the image sensor. This bending allows for the development of smaller camera modules while simultaneously upping their zoom range.

Apple’s interest in the new technology is likely in response to Jahwa and Samsung’s development of ball guide actuators, which allow for better control over typical spring actuators.

While Apple have shown interest in including the technology in their next range of iPhones, development has hit a snag in the past due to technology patents owned by Samsung. However, Apple has looked at other designs to avoid paying one of their main competitors a license fee. 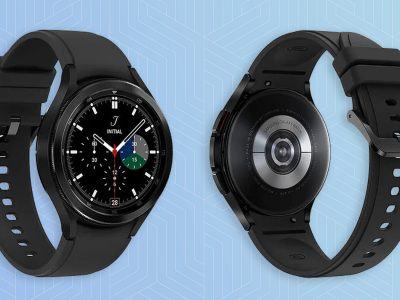