Google’s answer to Apply Pay is making its debut in Australia today, at least for ANZ customers.

“Given Android is the most popular smart phone operating system in Australia, we know today’s announcement will be well received by both our retail and merchant customers,” said ANZ CEO Shayne Elliott.

Android users with an ANZ Visa debit or credit card will now be able to use their smartphone phone to make wireless transactions.

ANZ was also the first major Australian bank to launch Apple Pay support back in April.

Westpac is expected to follow in their footsteps later this year. 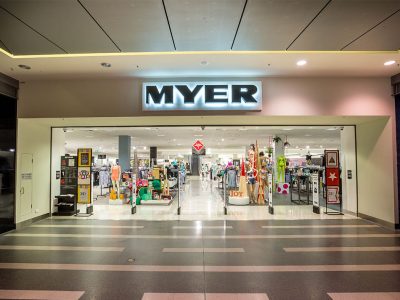