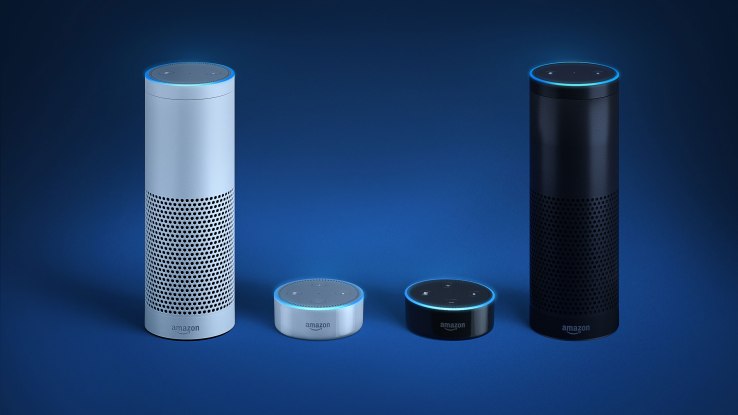 Amazon’s smart voice assistant, Alexa, has come under fire for displaying liberal political bias, following some users’ dissatisfaction with her answers on a range of social issues.

Some users has taken to social media, heralding Alexa as a ‘social justice warrior‘, following her responses on topics such as feminism and the #BlackLivesMatter movement.

Alexa is Amazon’s artificial intelligence voice assistant, which features in its range of Echo speakers.

One user reportedly asked Alexa if she is a feminist, to which she replied: “Yes I am a feminist, as is anyone who believes in bridging the inequality between men and women in society”.

Alexa’s response on the topic is notably different than Google Assistant and Apple’s Siri, who bring up web results on ‘Do black lives matter?’.

Some members of the alt-right community have taken to social media to express their discontentment with Alexa’s answers, affirming that Amazon should not be programming political bias into its products.

alexa, amazon, Feminism, Left Wing
You may also like