Amazon has won the rights to stream the swimming trials for the 2021 Tokyo Olympics and 2022 Birmingham Commonwealth Games online through its Amazon Prime service.

The US tech giant – which recently marked the financial milestone of $1 billion daily sales – signed a two-year exclusive agreement with Swimming Australia in its first-ever sports broadcast deal down under.

Amazon Prime Video Australia boss Hushidar Kharas did not comment on the price tag of the broadcast deal but confirmed it was a ‘significant amount of the company’s local content expenditure’, reports The Sydney Morning Herald.

“If there’s a piece of content that our customers want to watch we’ll try and get it to them,” Kharas said.

“We think that a large portion of [subscribers] are going to be interested and watch it and we think that there’s customers out there who haven’t yet discovered Prime Video and this might be the thing that gets them to sign up.”

Swimming Australia President, Kieren Perkins said of the deal: “To be able to partner our sport with one of the biggest streaming services in the world provides us with fantastic opportunities to deliver premium live swimming content to Australians and a global Prime Video audience.”

The broadcast agreement will cover all swimming trials for the Tokyo 2021 Olympics and Paralympics, qualifying events for the 2022 FINA World Swimming Championships and the 2022 Birmingham Commonwealth Games.

It will come at no additional cost for current paying subscribers of Amazon Prime in Australia, which costs between $5.99 per month and $59 per year. 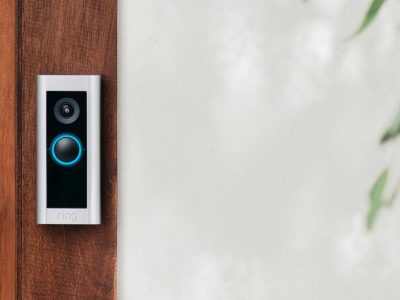