Amazon could be planning to take on Facebook’s Messenger and Apple’s iMessage with its own messaging app.

Some Amazon customers have received a survey about a new app called Anytime according to a report from AFTV News.

Screenshots sent to AFTV News suggest some of the major features of Anytime will include the ability to securely message people using their name on desktop, iPhone and Android devices.

Anytime appears to share many similarities with other popular messaging apps with features like voice and video calling, games and the ability to chat to businesses.

Photo sharing also seems to be a major feature of the app, with the screenshot suggesting the app will feature “@mentions, fast photo sharing and video chat” as well as photo and video filters.

Amazon already has some experience with voice and video calling after the launch of the Echo Show in May.

The company has not commented on the reports about Anytime. 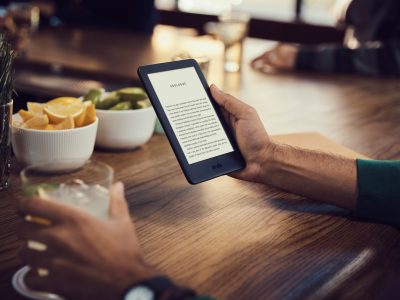