Built around the shared belief of seamless integration between smart devices, Amazon, along with 30 other companies, including Microsoft, BMW, Bose and Logitech, want voice-enabled products to support multiple simultaneous ‘wake words’.

“Multiple simultaneous wake words provide the best option for customers,” said Jeff Bezos, Amazon founder and CEO, “it’s exciting to see these companies come together in pursuit of that vision.”

Missing from the lineup however are tech behemoths Apple, Google and Samsung, bringing doubt into the success of the initiative.

While the VII is built upon the Alexa machine learning and speech science technology, the concern with their absence is primarily ubiquitous adoption.

The initiative is centred around four main priorities:

In a statement sent to The Verge, Google explained they had only just heard about the initiative and would need to review the details.

Stating also that they are always interested in participating in broad support efforts for tech ecosystems that uphold privacy and security practices.

This tricky handicap is one that initiative partner Spotify has had first hand experience with.

“Access to the music and podcasts you love should be simple, regardless of the device you’re on, or the voice assistant you use,” said Gustav Söderström, Chief R&D Officer, Spotify in regards to the initiative.

His comments exemplifying the reason for the initiative, implicitly referencing Spotify’s music streaming turf war with Apple over the past year. 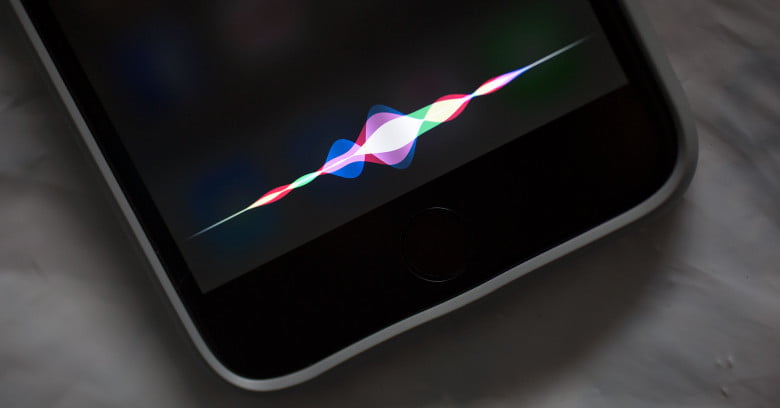 If Apple is unable to come on board, let alone Google and Samsung, the dream of a multi-assistant environment will undoubtedly be hampered.

Furthermore, the idea of having a single voice assistant is also a pipedream, suggests Amazon Senior Vice Present of devices and services Dave Limp.

“This isn’t a sporting event. There’s not going to be one winner.”

Hopefully, the VII can pressure Apple, Google and Samsung to join the initiative and achieve its four priorities to revolutionise the world of machine learning and wake word technology.

Though according to Mr Limp, “those three companies, we would love to have part of this initiative.”