Ahead of its Australian launch, Amazon has confirmed its recent “Cyber Monday” sale was its “single biggest shopping day worldwide”, and the “biggest day ever for small businesses” selling on its website.

The success of Cyber Monday 2017 has surpassed Amazon’s previous record notched on “Prime Day 2017” for the “most products ordered online”.

The e-commerce giant claims that during ‘Turkey 5’ (the five days from Thanksgiving to Cyber Monday) consumers ordered 140 million products from small businesses globally. amazon, Black Friday, Cyber Monday
You may also like 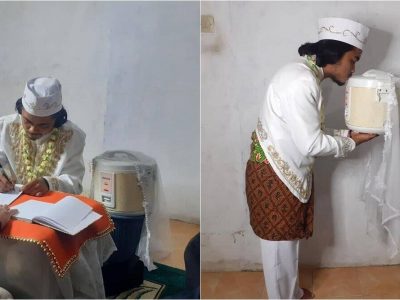