Alibaba has officially confirmed its plan to offer cloud computing services in Australia as well as in  Dubai, Germany and Japan, as it seeks to challenge Amazon Web Services and Microsoft Azure in the international cloud computing arena.

It currently has a major operation in China, but relatively little elsewhere and trails well behind the American companies in this hugely profitable business, which research firm Canalys tips will be worth US$135 billion by 2020.

The new additions will bring Alibaba Cloud’s total number of foreign facilities to eight, though the majority of the company’s data volume remains squarely within China, where it has six facilities.

Alibaba said it will launch three of the data facilities through partnerships with Vodafone in Europe, Softbank in Japan and Yvolv in Dubai. It hasn’t yet named an Australian partner – but some possibilities might include Telstra, TPG, Optus, Vodafone – or maybe NextDC. Watch this space … 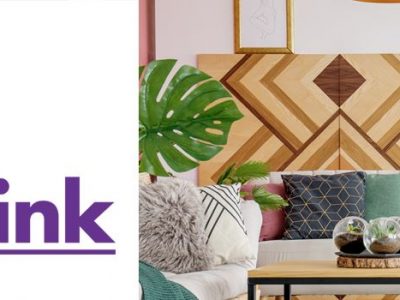