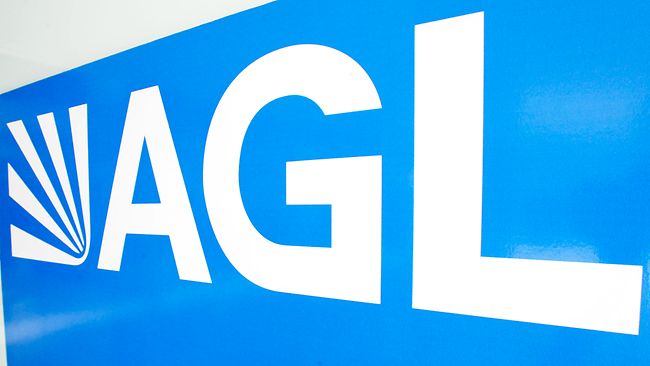 Excess power generated through solar is expected to play a major role here with the ‘virtual power plant’ connecting over 1000 residential and business battery systems combined into a centrally controlled network.

This network in turn that will help manage grid stability across the state with an estimated contribution of seven megawatts of power.

Driven by the falling price of household batteries, some have already described the initiative as “the energy system of the future”.

AGL currently generates 65% of its electricity through burning coal in comparison to the 18% generates by solar power. 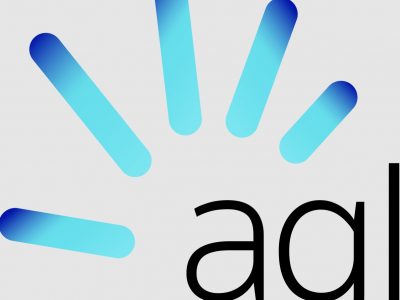 AGL Powers On Its Mobile Business