Speaking to the Global Competition Review webinar about the ACCC’s digital platforms services inquiry, Sims said the ACCC was watching both enforcement action by overseas regulators, and new laws such as those recently introduced in the US, to address competition and consumer concerns around platform dominance.

“While these enforcement actions and market studies are necessary to tackle the problems arising from dominant digital platforms, many jurisdictions are now recognising that they are not enough on their own.

“Australia was an early mover with our legislated News Media and Digital Platforms Mandatory Bargaining Code. However, other major jurisdictions are now considering, and implementing, much broader regulatory reforms to address the ‘gatekeeper’ or ‘strategic’ market power of major digital platforms,” he said.

Sims discussed the US antitrust bills as well as legislation and proposals in Europe, Germany, the UK, Japan, and South Korea, and said international coherence and alignment on both regulation and enforcement is important to tackling the issue.

“Although the finer details of our approaches may vary, competition authorities can still achieve successful global outcomes by aligning their approaches to both enforcement and regulation.

“This will include alignment around up front regulation and rules as well as enforcement. The competitiveness, and the level and type of innovation in our economy, requires this,” he said.

The ACCC has been highly critical of both Google’s Play Store and Apple’s App Store, saying they use their “significant market power” to gain a competitive advantage. 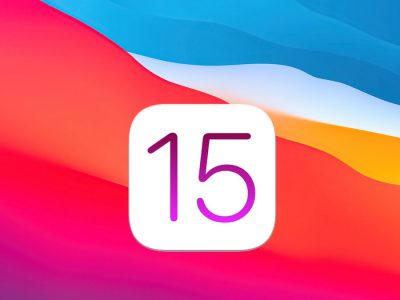