Following reports this weekend that Facebook and Google are facing increased regulatory control regarding their marketing and advertising practices, the ACCC has released their preliminary report into the tech giants’ marketing and influencing power.

The market influence is “unavoidable” for businesses in Australia, and while they perform a critical role in furthering businesses successes and reach to consumers, the operation of the platforms’ algorithms “is not at all clear” according to the ACCC Chair Rod Sims.

The lack of transparency also means that advertisers cannot verify whether advertisements are directed to their intended audience without the use of third-party verification which ACCC cannot determine would be a viable solution.

Sims also went on to say that Google and Facebook are pulling money away from traditional print advertising which threatens the viability of print media and journalism.

According to the report, this resulted in a slump from $2 billion in advertising revenue in 2001 to $200 million in 2016 (figures adjusted for inflation).

Furthermore, the consumer watchdog is concerned with the amount of consumer data both platforms collect on their users — in particular the ambiguity and complex nature of the online terms of service and privacy policies including “click-wrap agreements with take-it-or-leave-it-terms.”

The ACCC’s preliminary view is that Google and Facebook have the potential to create echo chambers or filter bubbles where consumers only hear the news they prefer — even if it isn’t the most accurate or correct.

The ACCC argues this could prevent competition and harm consumers as they are provided with limited choice and inadequate information, potentially breaching competition or consumer laws as a result, leading to this investigation to determine if action is warranted.

“The ACCC considers that the strong market position of digital platforms like Google and Facebook justifies a greater level of regulatory oversight,” Mr Sims said.

“Australian law does not prohibit a business from possessing significant market power or using its efficiencies or skills to ‘outcompete’ its rivals. But when their dominant position is at risk of creating competitive or consumer harm, governments should stay ahead of the game and act to protect consumers and businesses through regulation.”

The ACCC is seeking feedback on its preliminary recommendations and the eight proposed areas for further analysis and assessment, including the option to fund the production of news and journalism through tax deductions or subsidies, a digital platforms ombudsman to investigate complaints, and for digital platforms to allow consumers to opt out of targeted advertising. 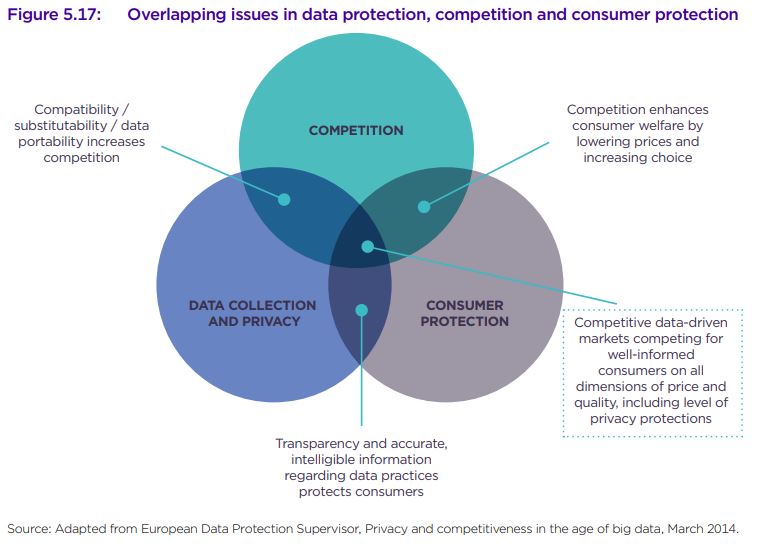