Calls for Australia to overhaul its popular PG category for films, television and computer games are mounting.

The Classification Board alongside The Walt Disney Company have joined children’s group in calling for the ‘parental guidance’ rating to be split into two categories: younger viewers and those approaching teens.

The arguments, however, are contained in submissions to the governments review of Australia’s classification rules.

The PG label was first developed in the late 1980s and is used to label films, television and computers games that may contain sex, nudity, coarse language, adult themes, drug use and violence. But Jenny Buckland, from the Australian Children’s Television Foundation, said the PG rating had become too broad and was being overused. One example is the family film Frozen 2 and Nine’s racy reality show Married at First Sight both being rated as PG.

‘Today, just about everything [for kids in the cinema] gets a PG rating,’ Buckland told the Sydney Morning Herald.

‘Little Women, on the other hand, got a G rating. It’s got some beefy scenes – it’s about death and things like that. They’re just shoving most things into PG and going, “The parents can work it out.” The consumer isn’t getting any sense of, “Who’s the target audience?”’

Buckland also said Australia was falling behind other European countries like Finland and the Netherlands that have developed multi0ple parental advice categories, based around a child’s development. The Classification Board itself has also echoed the calls, suggesting a new classification to sit between PG and M categories, given the high level of media targeting young people.

In its submission to the classification review, Disney wrote it was time to ‘introduce a PG13 category’ but also noted that self-classification was the best way forward

Not everyone agrees with an overhaul. Despite the Australian Subscription Television and Radio Association alongside Free TV Australia support a streamlining of the classification rules, both organisations agree that changes should not be made to the current rating categories.

‘The existing classification markings are long-standing and have a high level of consumer awareness… The reason they work so well is that they support parents to make the right decisions based on consumer advice and their children’s individual needs,’ Fair told the publication.

Meanwhile, some broadcasters and copyright holders don’t support an overhaul of the PH rating over concerns new categories will only turn away potential audiences. For example, if a PG13 rating was approved, an 11-year-old child may not be able to see a PG13 film at the cinema, according to the argument.

Stevens, a high-ranking public servant, is expected to hand down his list of recommendations to Communications Minister Paul Fletcher in March.

Film, DVD and video gaming classifications are currently managed by the Classification Board while TV broadcasters mostly self-regulate.

The Australian Law Reform Commission has called for a uniform system across all classified media content since 2012. Classifications, Gaming, media, Overhaul, Rating
You may also like 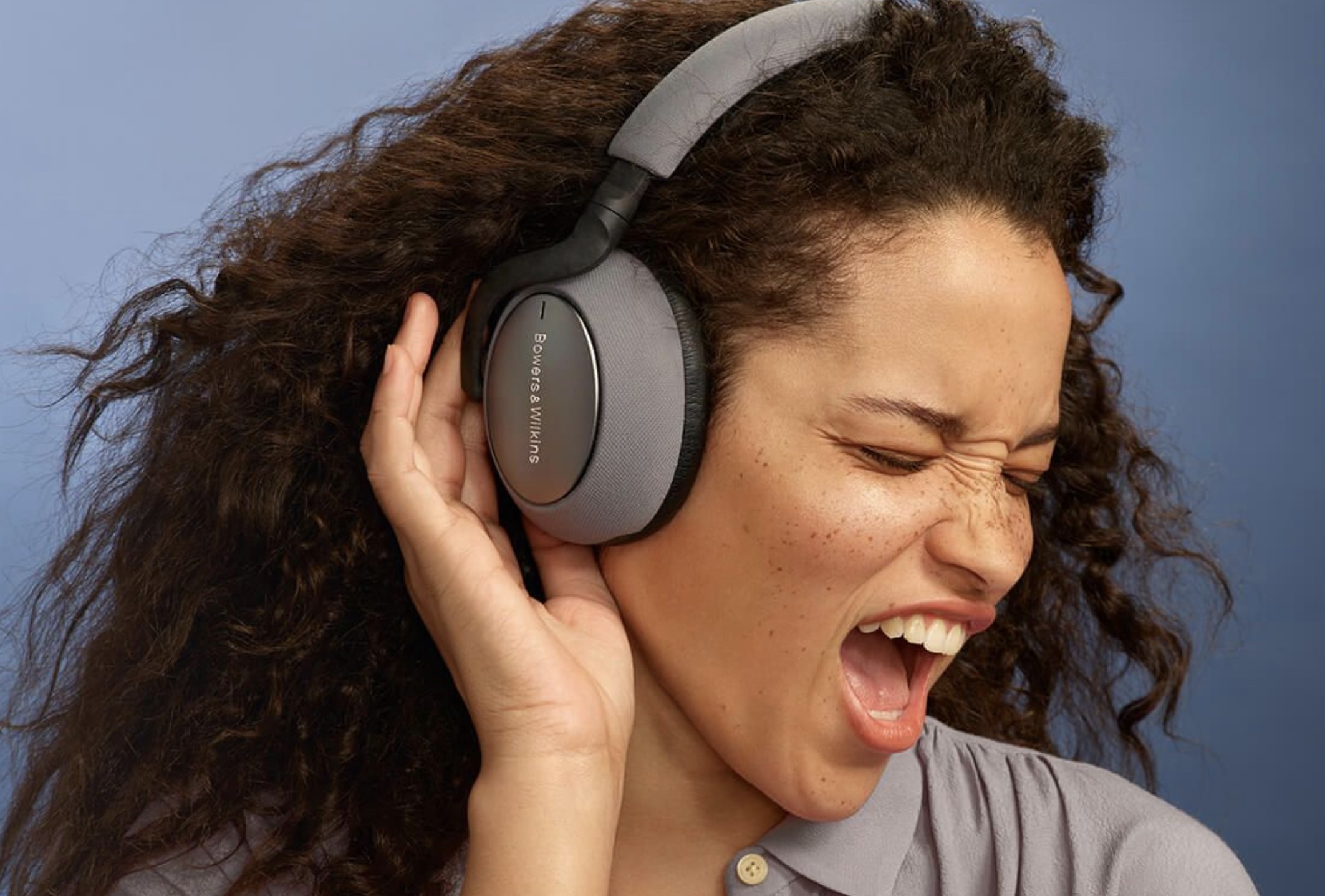